The government has announced that mixed aged couples will no longer be able to put in a new claim for Pension Credit, resulting in families being up to £7,000 worse off per year.

The ruling from the Department of Work and Pensions means couples will not be able to claim Pension Credit until the youngest partner reaches the state pension age of 65. 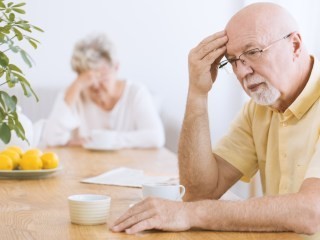 Currently, a ‘mixed age’ couple is eligible to claim the credit so long as one of them is over pension age. They can expect up to £13,273 a year with pension credit – around £255 per week.

From 15 May 2019 however, if just one partner in the couple has reached pension credit age and is claiming housing benefit then they will instead receive Universal Credit, which grants a maximum of £5,986 a year for a couple (£115 a week – an annual difference of £7,286.

Ben Davies, Assistant Tax Manager at Pierce said: “It’s not at all unusual for couples to have an age gap, so this change is set to affect many people.

“It could have the effect of forcing under 65s back into work, coming out of semi-retirement and even increasing working hours to make up for this impending cash shortfall.

“We want to ensure that the people affected know about this ruling so they can fully prepare for their changes in income.”